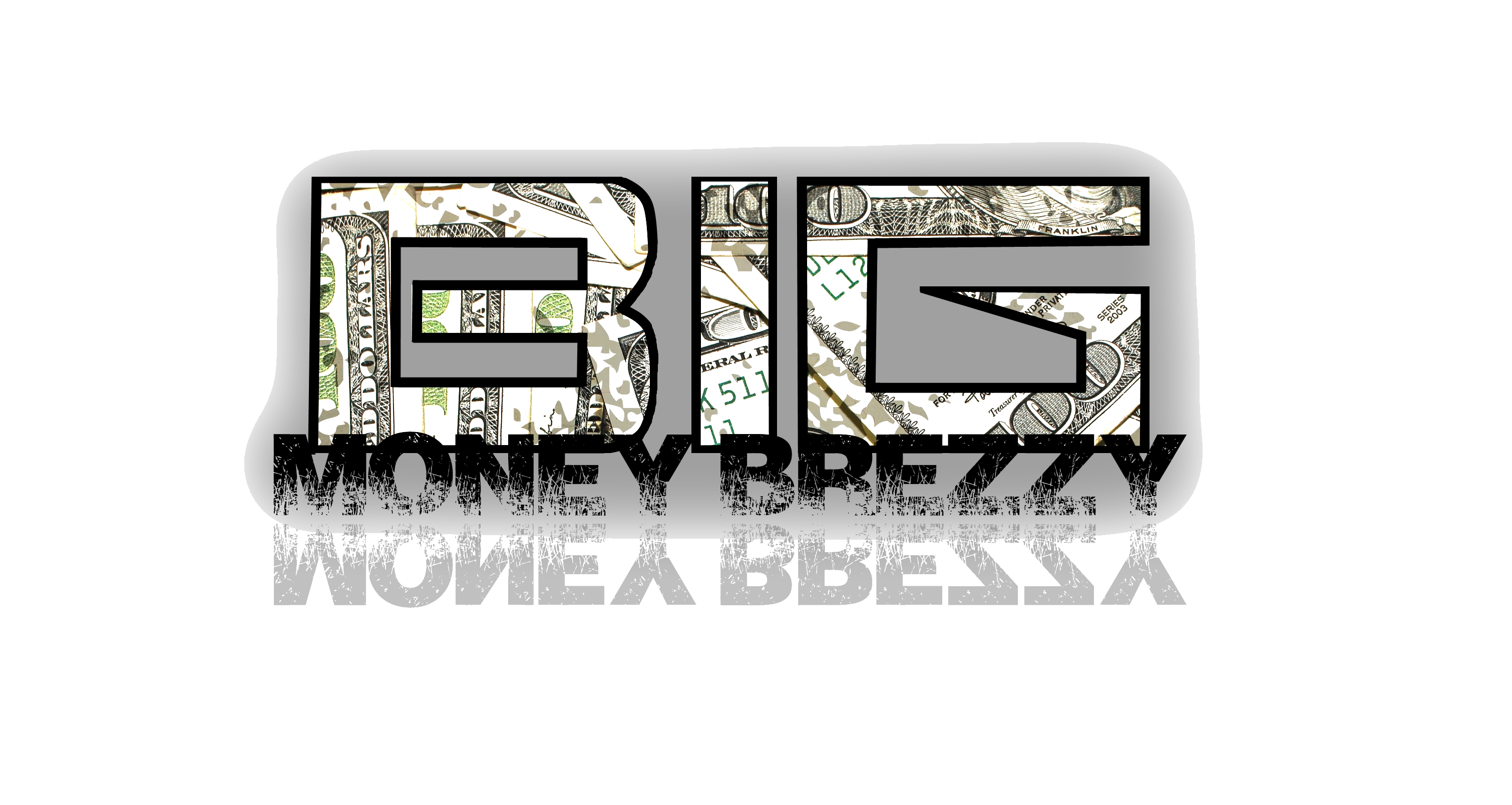 Something to seranade your ears, with melodic, smooth vocals, and extravagent production, to go along with it. Swaggy Real Rap

Breon Deshay Carter, born August 14, 1989, also known as BigMoney Brezzy, is a Hip Hop Rap Artist born and raised in Austin, Texas who resided on the east side of town for 10 years where he found out what he wanted to do for a living. He was inspired by the rapper Mase- "Mo' Problems". Soon after that living on a very poor side of town, his biological mother opened up a bordering home to have a better living for Breon himself & his older brother. After multiple altercations while attending Pearce Middle School, they later moved to the northeast side of town, where the young rapper who had dreams focused on his raps started losing focus on school from normal childhood leisures such as video games and books. As time progressed to 2005, the rapper then took a computer technology class to produce his own music videos. Which worked well to promote himself at variety of different High Schools across the young nation of Austin. Soon while things were going good for the artist, he later started losing complete focus in school, causing him to fail every class, skipping school, & also shooting dice with fellow delinquents. Slightly after all the troublesome events, he had to reside with his biological father in Raleigh, North Carolina to resolve some of the issues that were going on back in his hometown & to get him back on the path to graduate. Following his arrival, Ms. Davis (mother) sent him three hundred dollars for school supplies & books which he abided by going to Guitar Center to get his first recording software- Sonar Cakewalk. That's when it all started, and he just started swagging on every track. Check out the Swaggie Music.